Call To Book Your Appointment or Schedule A Virtual Session

The Benefits of Moxibustion Therapy 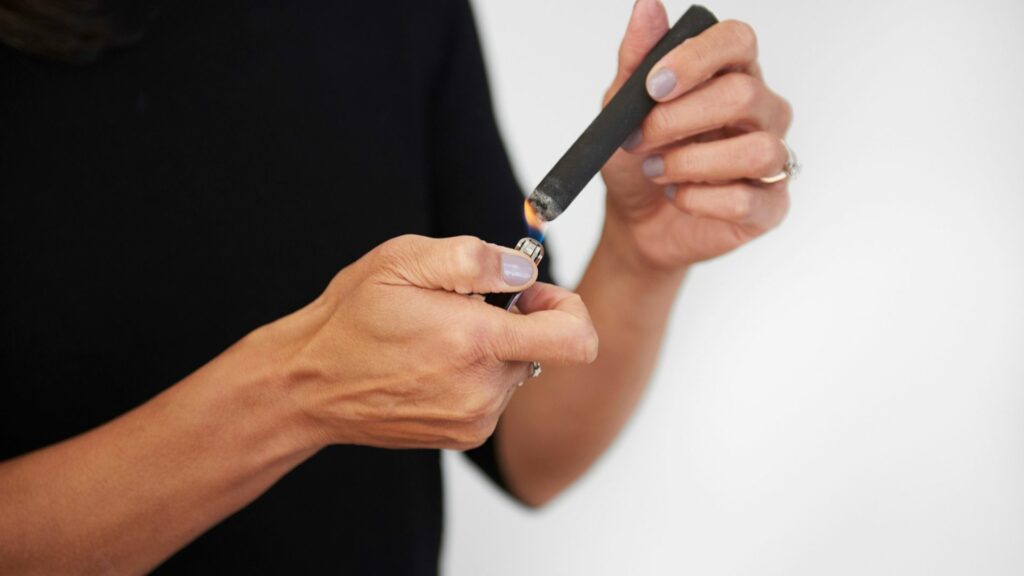 Moxibustion is a “warming” technique using the herb mugwort or ai ya in Chinese Medicine. Mugwort has been used in many different cultures for its medicinal properties. Moxibustion helps to increase blood circulation, tonify energy and stimulate digestive system function as well as boost the immune system. Moxibustion comes in different forms including direct and indirect moxibustion.

Moxibustion is used for a variety of health conditions. Since moxibustion is warm and dry it is used in certain health issues where there are deficiencies of energy such as chronic fatigue syndrome as well as certain types of IBS disorders and diarrhea. Moxibustion is very beneficial in treating arthritic conditions as well as joint pain when the pain is predominantly worse in cold or damp weather. Moxibustion is also used in woman’s health disorders such as infertility, ovarian cysts and menstrual cramps. It is also beneficial in improving poor sperm motility and impotence.

Moxibustion is also a popular technique used for breech presentations. A moxa stick is normally used and placed about an inch away from a point on the little toe.Moxibustion is safe to use but it is warm and drying so people that tend to be warm or experience night sweats should avoid using moxibustion.

PrevPreviousFertility Acupuncture: Natural Ways To Help You Get Pregnant
NextWhat Does the Tongue Say About Your Health?Next 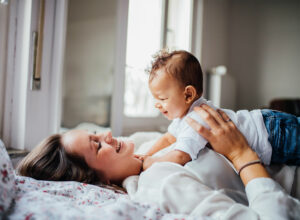 One of the fields that we have become passionate about in our clinic is postpartum care. As we help women trying to conceive and then see them throughout their pregnancy to help nourish them, we did not focus as much on postpartum care since we thought many women have little ones at home and making it in for treatment becomes harder. Our patient base told us otherwise. The need for help with physical and emotional support became ever apparent to us. In fact, what we started to realize was the inadequate level of care women get in the United States after they give birth. A big focus of our attention was not just pre-natal care, it became “how can we best support our patients postpartum”. 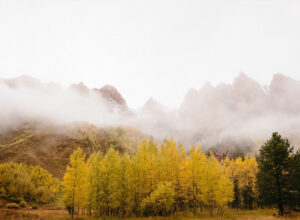 It’s starting to be that time where the air feels lighter, cooler and more crisp, the leaves will start to change colors and we’ll start pulling out our winter clothes from their storage over the hot summer months. We haven’t quite reached fall in its entirety, though we can all sense that change is coming. We are currently in between seasons, or as it is referred to in Chinese Medicine: the inter-season.